Sir Andrew Barron Murray OBE usually known as Andy Murray is a British professional tennis player from Scotland. He was ranked World No.1 by the ATP for 41 weeks and finished as year-end No.1 in 2016. He is regarded as one of the finest players of this generation. He has won 3 Grand Slams singles titles in his career that are in ” The Big Three ” era which is also another feat. He has reached 11 major finals. He has won 46  ATP singles titles.

Sir Andrew Barron Murray OBE usually known as Andy Murray was born on 15 May 1987 in Glasgow, Scotland. He started his professional career in 2005 at the age of 18. Murray was talented since he was a child. He impressed everywhere on the field with his talent. He is a Right-Handed player. He won 3 Grand Slam singles titles which were in “The Big Three” tenure which is also a great feat. He won 1 US Open in 2012 and 2 Wimbeldons in 2013 and 2016 respectively.

Andy reached 11 major finals but lost 8 of them. He lost all his 8 finals against Djokovic (5) and Federer(3). He has won 2 Olympics Golden Medals in 2012 and 2016 respectively. He has won the Year-End Championship Finale against Novak Djokovic in 2016. He won ITF World Champion and ATP Player of the Year both in 2016. He has a career statistic of 696-217 which is about a 76 winning percentage.

Injuries were always the big obstacle in his career. He injured so many times in his career and he usually dropped from the pitch for 6 months gap. 2009-2017 was his era. In 2017, he got a hip injury, and he was out of the top 800. He never got out of the top 10 in 2009-2017 tenure. Murray still ranking 117 in the World and he is still trying his best to gain his position back. He is considered one of the best players of this generation. 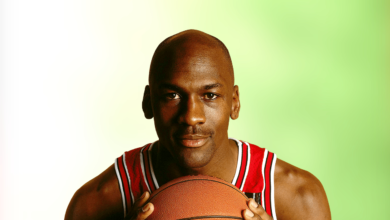 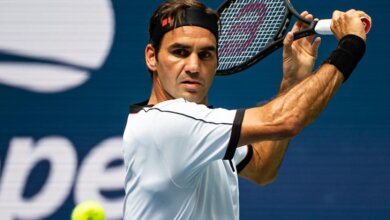 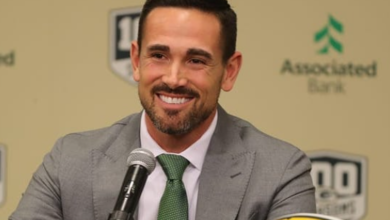 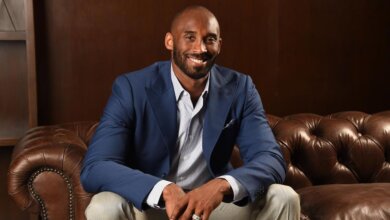