After that, he made love to Mallika Sherawat till morning. Yes, in the film ‘Murder’ in 2004 and smashed the box office. Yes, even the biggest films of 2004 couldn’t do what ‘Murder did.’ Then ‘Zeher’ and ‘Gangster‘ were released.
People came to know that Emraan Hashmi has become a serial kisser. Emraan Hashmi’s films continued to do well at the box office. After that, he even worked in films where the heroine had a bigger role than him. Like ‘The Dirty Picture. Second film together. There is a lot to be desired after Silk and Ibrahim part ways in ‘The dirty Picture’.
He did both thrillers and romantic comedies. So we are doing in ‘Ghanchakkar’ what we couldn’t do in ‘The Dirty Picture. It’s a great chemistry again—a lot of fights. Then he did a film which made history. It was ‘Once Upon A time Mumbai’. Ajay Devgan worked with him in this film. I am very sure that this would be my biggest success. Emraan Hashmi signed a film based on a foreign film while trying to change his image. I feel that the kind of role I haven’t played. It is very interesting that Emraan Hashmi’s father Anwar Hashmi was an actor himself. Who worked in ‘Baharon Ki Manzil‘ in 1968. His granny Meherbano Mohammed Ali who was famous as Purnima in films was also an actress. Meherbano Mohammed Ali aka Purnima later married director, Bhagwandas Das Verma. Purnima was the sister of Shirin Mohammed Ali. Shirin Mohammed Ali is the mother of Mahesh Bhatt and Mukesh Bhatt. Emraan Hashmi’s cousins are Mohit Suri Pooja Bhatt, Rahul Bhatt, and Alia Bhatt. In his personal life, we find that he married Parveen Sahani. In the year 2006, they married after a lengthy affair. They had a son called Ayan Hashmi.
Their son was diagnosed with cancer in 2010. Thankfully he recovered after a long treatment. When you have your own son, your own child then you become more connected. His mom Maherah Hashmi died on 11th March 2016.
Emraan Hashmi canceled a day of his shooting but he didn’t want to delay his film ‘Azhar’ that’s why he returned to sets soon. He also launched a book called ‘Kiss Of Life. It is about his son and his victorious fight with cancer. Obviously, Emraan Hashmi is one of those stars who has made their own untouchable niche. He is neither scared nor overpowered by anyone. Though he does always kiss his heroines. To find out about the lives of talented people. 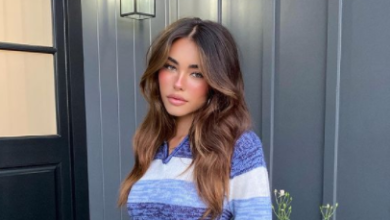 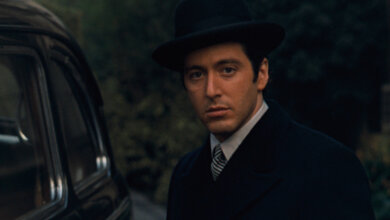