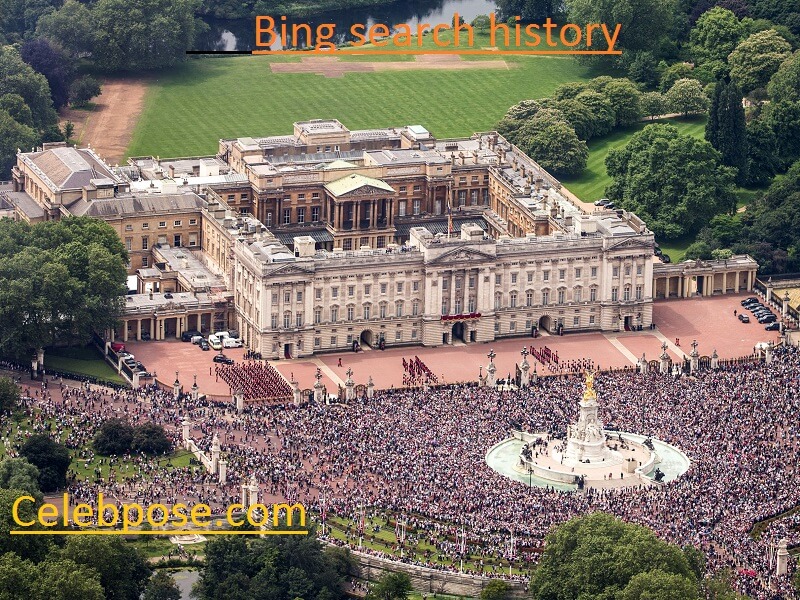 Sir William Blake built the first residence on this property sometime in or around 1624. When Lord Goring was unable to pay his lease, Henry Benet, 1st Earl of Arlington, bought the land. Lord Goring had extended that home. In 1674, the Goring House residence was destroyed by fire. The following year, Lord Arlington built a brand-new home that was, unsurprisingly, given the name Arlington House.

Though being built as a private dwelling, the mansion eventually earned the name Buckingham Palace. That name appears in writing for the first time in 1791. 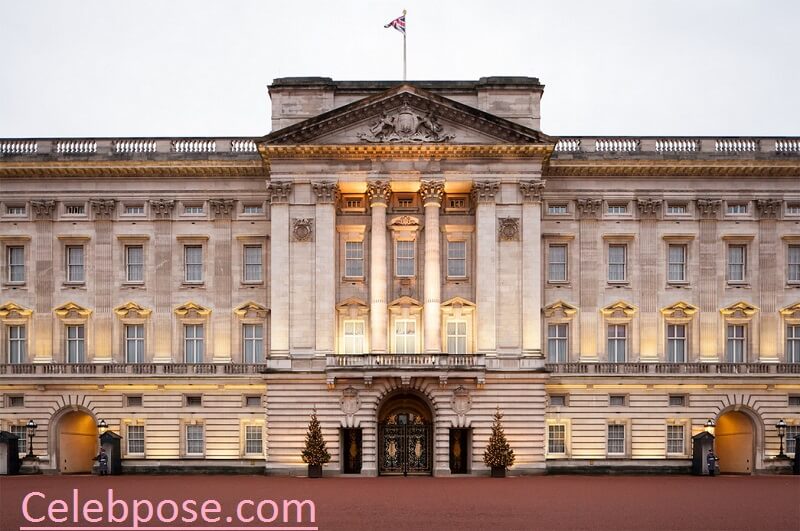 Where to Park a car to visit Buckingham palace and big Ben? 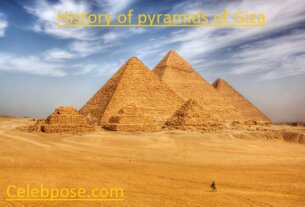 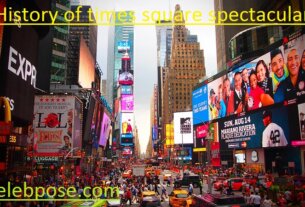