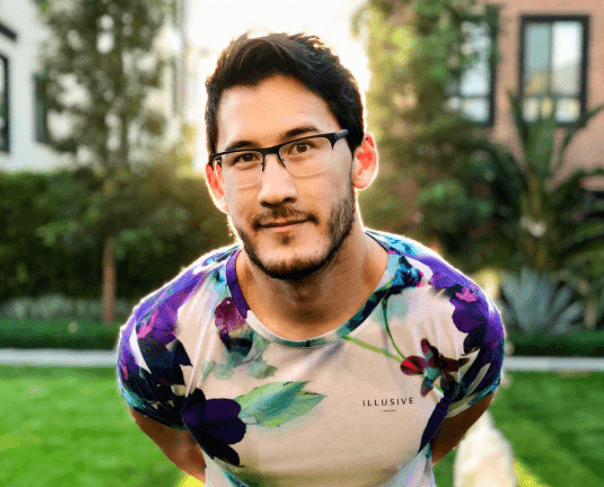 Mark Edward Fischbach aka Markiplier is a famous American YouTuber, podcast host, and filmmaker. He gained attention with the interest of video games like horror and indie games. He first started his channel Markiplier in 2012, he uploads comedy sketches but his account was banned for some reason. After that, he came up with a new YouTube Channel MarkiplierGame om May 2012.

In 2014, he managed to rank at number 61 on NewMediaRockstars. He uploads the gameplay of the horror game Five Nights at Freddy’s created by Scott Cawthon. This gameplay was a breakthrough in his career. HE further played different games In the FNAF franchise. He crossed over 10m subs on YouTube in 2015.

In 2015, he co-hosted South by Southwest Gaming Awards. He was featured in YouTube Rewind to recap his viral videos of the year. His efforts brought him to reach a YouTube family of 20m subs in 2018. He has cast in the comedy heist film A Heist with Markiplier in 2019.

On November 15, 2019, he started a project with Ethan Nestor who is known for CrankGameplays, they launched a YouTube channel Unus Annus. They decided to upload videos for one year, and after a year it would be deleted with its videos. This channel gained 1m subs in the first week, after that in the last 12-hour live stream reached over 1.5m viewers. They deleted this channel in 2020.

Since 2018, he streamed podcasts with fellow YouTubers Wade Barnes (known as LordMinion777) and Bob Muyskens (known as Muyskerm) while playing multiplayer games. In 2021, he launched a podcast called Distractible produced by Spotify and Apple Podcasts.

Mark Edward Fischbach was born on June 28, 1989, in Honolulu, Hawaii, United States. He is 32 years old. He is famous for playing different games and podcasting on YouTube. His father’s name is Cliffton Fischbach was in U.S Army, and his mother’s name is Sunok Dee Fischbach. He has an older brother Tom Fischbach, he is an artist and author in webcomic Twokinds.

Mark Fischbach is an American YouTuber and podcaster. His estimated net worth is about $30 million.

Mark received sensational support from his followers, he entertains his internet family and he reached 31m subs on YouTube and 9m followers on Instagram.

Mark’s remarkable career brought him to rank at top 25 YouTubers with the most subscribers around the globe. He has won Make-A-Wish Foundation Award for Celebrity of the Year in 2016, and last but not least Golden Joystick Award for Best Streamer/Broadcaster in 2017. 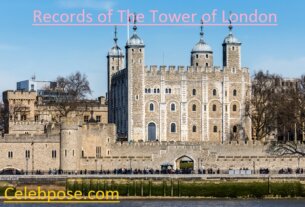