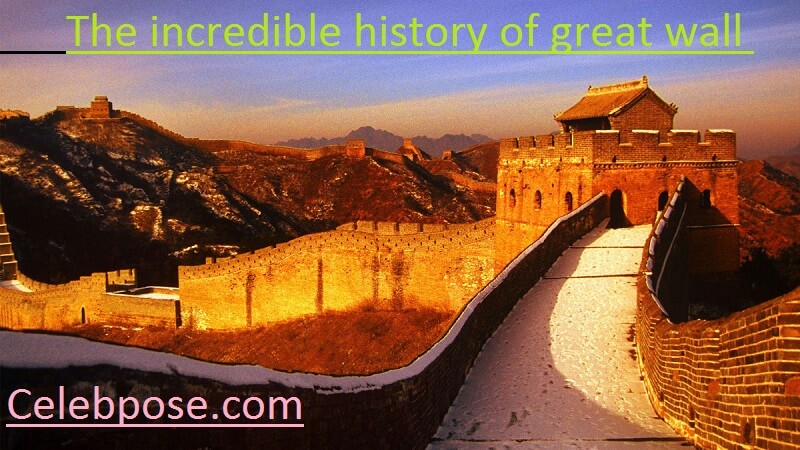 The incredible history of great wall in china: The Qin Dynasty’s Emperor Qin Shi Huang later conquered all the states and united China in 221 BC. He gave the order to construct a new wall to link the previous fortifications. Later, to protect themselves from invasion by northern invaders, the Han, Sui, Northern, and Jin […]