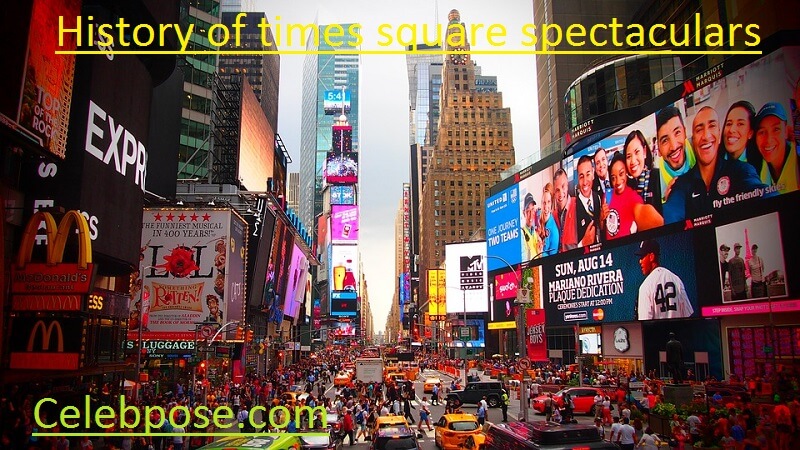 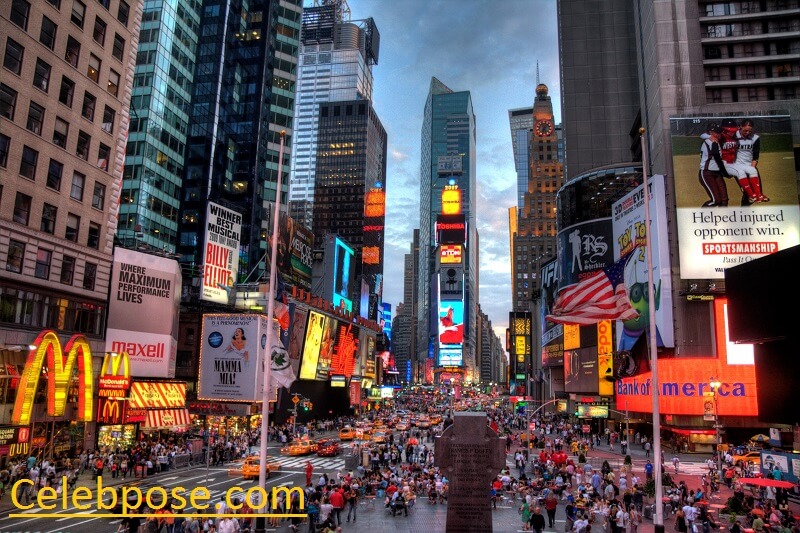 The mayor renamed Long acre Square to Times Square on April 8, 1904, after The New York Times publication tower moved into its location at 42nd Street. On the corner of Broadway and 46th Street, the first billboard emerged. Since then, the Square has continued to develop without interruption.

Since its foundation, Times Square has developed into a center of culture. The New Year’s Eve ball drop is one of the great cultural occasions that takes place each year. Even though the Times publishing has since relocated, thousands of people still visit the square each year as the crystal ball slowly descends. Broadway theatres and other notable corporations have placed advertisements in Times Square.

Where to Park Near Times Square 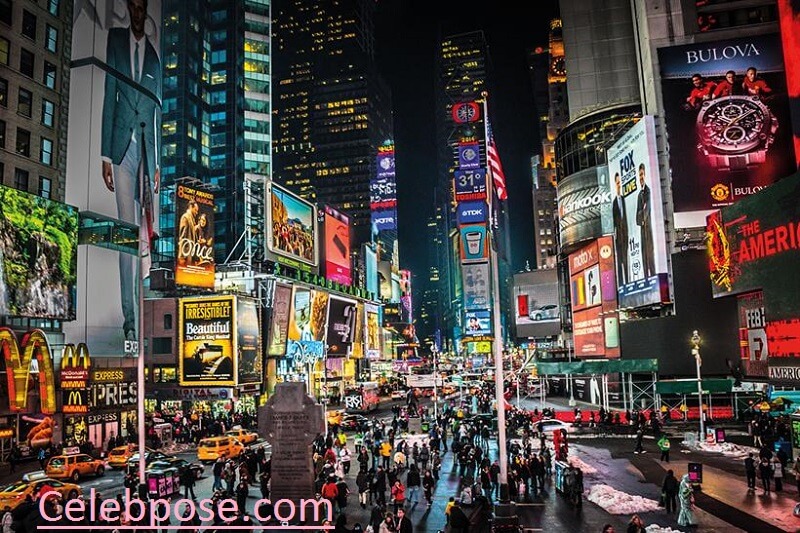 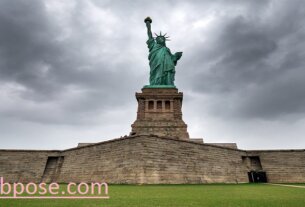 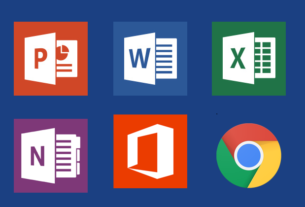 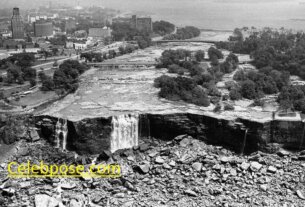