In the same year, both of them returned to acting in the film Dilwale Dulhania Le Jayenge. Played a young couple who were in love. This film with the theme of the struggle of love was the highest-grossing bollywood film in 1995. After the success of the 1995 film Dilwale Dulhania Le Jayenge. Two years later, the two are back acting together in the film Duplicate. In this action comedy film directed by Mahes Bhat and starring Shah Rukh Khan with dual roles, Juhi Chawla and Sonali Bander.

While Kajol only appeared in special appearances as a girl in a train. Still in 1998, Shah Rukh Kan and Kajol was found again in the film Kuch Kuch Hotta Hai. Kimistri Shah Rhuk Khan and Kajol formed through the role of friends who are very close and often fight. In 2001 Shah Rukh Khan and Kajol again competed Acting in the film Kabhie Khusi Kabhie Gum. This film is themed on family drama and romance, also features Hritikh Rosan and Because Kapoor in the film Kal Ho Naa Ho. Srah Rukh khan play the main roles, with Jaya Bachan and Preety Zhinta. While Kajol in this film, only acts as a dancer in Mahe vee Song. In this romantic comedy, Shah Rukh Khan and Anuskha Sarma as the Main Actor. This time Kajol only appears briefly in the song phir milange Chalte chalet. This golden couple is back in 2010. In this film directed by Karan Johar, Shah Rukh Khan plays Riswan Khan. A Muslim man who suffers from Aapeger syndrome or autism. While Kajol plays Mendira, a Hindu girl who fall in love with Riswan khan. And finally DILWALE 2015. This romantic comedy genre film and trailer tells the story of a forbidden love between Raj played by Shah Rukh Khan and Mira played by Kajol. 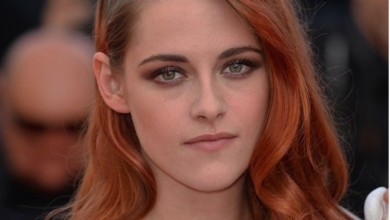 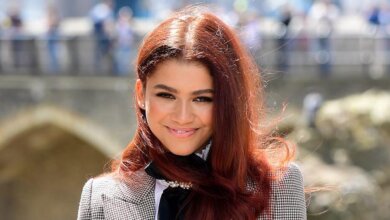